Our approach is that of an owner, investor, and developer.

On behalf of client properties and our own, the primary objective is to maximize value using industry knowledge, tenant relationships, and a systematic approach to daily administration. Risks and returns are approached and evaluated from a stakeholder’s point of view. Recent assignments range from regional master planning to strategic value-add endeavors.

Examples of our asset management:

Davenport principals have managed the real estate assets for the Marshall Field Family for over 30 years.  The scope of our services ranges from orchestration of daily operations to strategic advisory pertaining to acquisition, disposition, financing, leasing, and construction. The Field assets are located in Virginia, Arizona, and New Mexico.

Davenport Asset Management manages the real estate holdings of Davenport Fund I. In this role, responsibilities begin with underwriting and end with disposition. Assets classes include retail, residential, and office. To date, Davenport Fund I has met or out-performed initial investor projections.

Our advisory services include:

Examples of our advisory services:

What it was: New York-New York has always been a high performing property on The Las Vegas Strip.  But prior to 2015, its retail and restaurant experiences were focused inward – targeting hotel and casino clientele.

What it became: The streetscape facing Las Vegas Boulevard was redeveloped to draw from the high-volume pedestrian traffic along The Strip. New tenants include Shake Shack, Tom’s Urban, Swatch, Starbucks, and Hershey. Today, the New York-New York Shake Shack is the second busiest Shake Shack in the country, surpassed only by the original in Times Square. 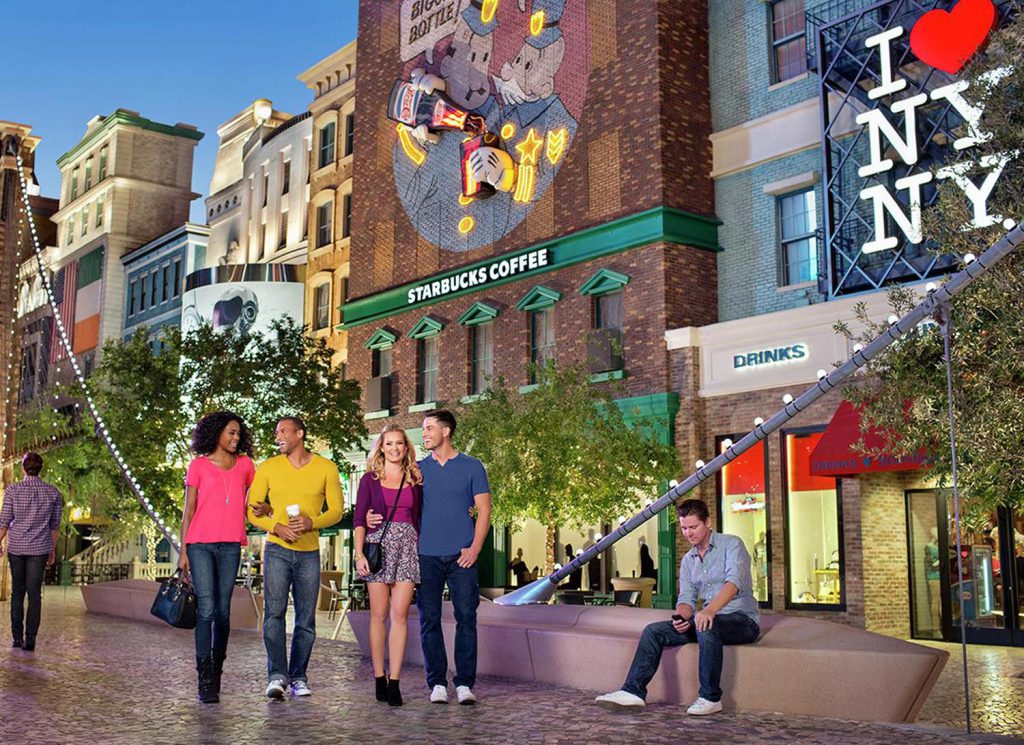 What it was: An underutilized distribution building located on five acres in the heart of Cambridge, Massachusetts.

What it became: After determining highest and best use, Davenport orchestrated a competition among 18 bidders for acquisition. In concert with the sale, Davenport secured a new distribution location for the longtime owner. The process maximized value creation for our client without disrupting ongoing business operations. Today, the single-story distribution facility is being replaced by a Class A high-rise property in Cambridge’s Kendall Square, a high-tech mecca. 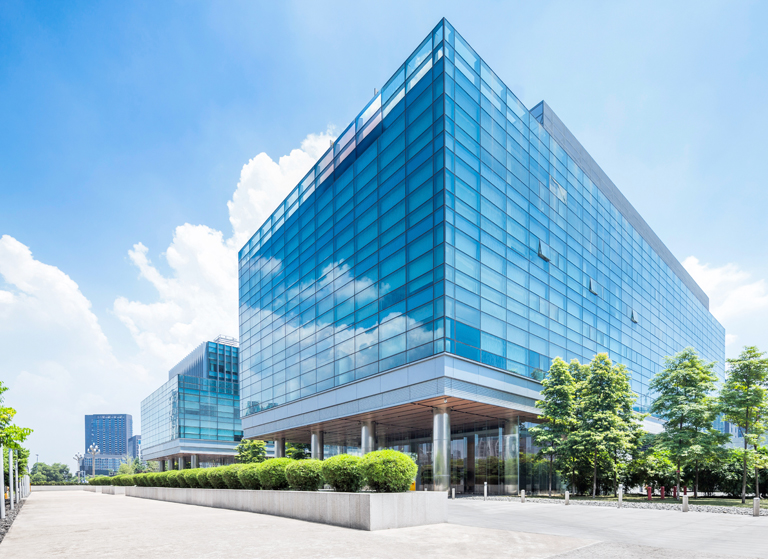 Our approach targets undervalued properties with potential for re-tenanting, repositioning, and entitlement enhancements. We invest in communities we believe in, perform extensive market research, and leverage long-term industry relationships. The results speak for themselves: consistent above-market returns and longstanding financial partners.

Examples of our investments:

What it was: An abandoned 70,000 square-foot building in Springfield, MA, severely damaged in a 2012 gas explosion. Built in 1916, it was the sales floor and regional office for the Willys-Overland Motor Co, which eventually became Jeep.

What it is today: an $18 million renovation of a stately historical building – with respect paid to its early 20th century roots, updated to include the luxuries of modern urban living. The project includes 60 units of market-rate apartments with a state-of-the art fitness studio, a lounge area for socializing, Amazon lockers, and 6,000 square-feet of retail space on the first floor. 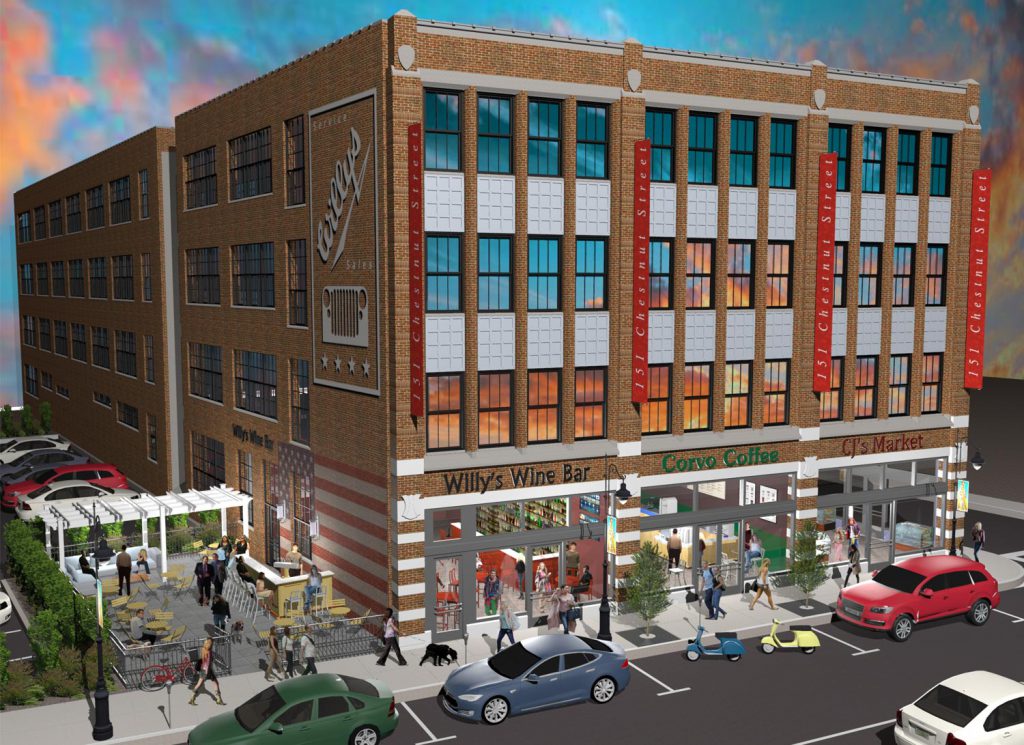 What it was:  An outdated mall in Woburn, MA, encumbered by hazardous waste and vacancy. The 240,000 square-foot property was built in the 1970s and originally anchored by Lechmere. Over time, the mall deteriorated into a Class C retail experience.

What it became:  The property was expanded, pedestrian pathways redesigned, and storefronts flipped inside out. The mall transitioned into a master-planned blend of open-air and interior experiences, resulting in a community-friendly redevelopment and 100% occupancy. 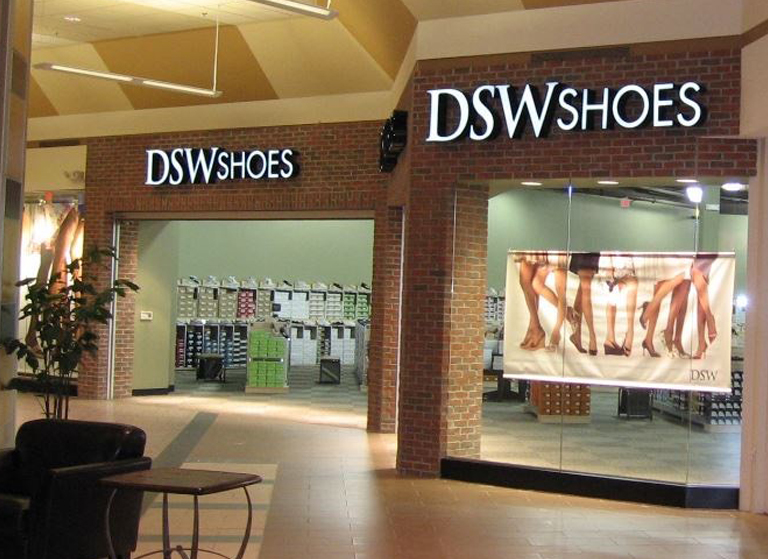